Fight for the American Dream 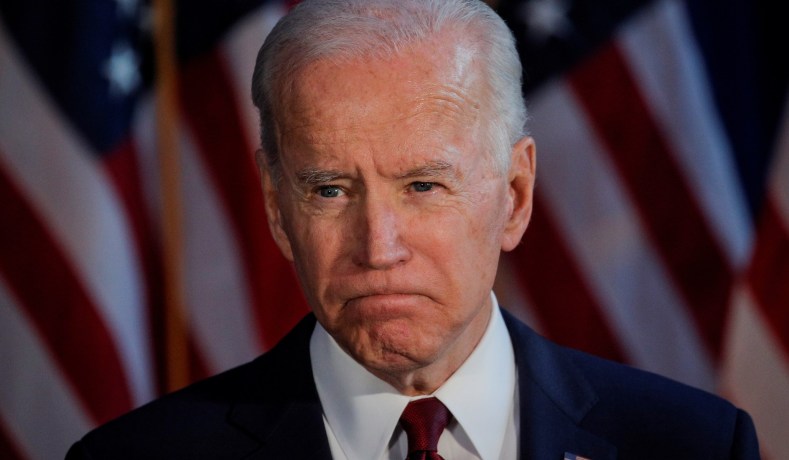 Joe Biden’s campaign has only begun to hire top officials in key states, leaving him without senior staff in battlegrounds like Wisconsin, Michigan and Florida, alarming some Democrats who say the leadership vacuum could hinder the party’s efforts to defeat President Donald Trump in November.

The campaign said Friday that Jessica Mejia, Biden’s California state director during the Democratic primaries, will be the Arizona state director while Andrew Piatt, the manager of Kyrsten Sinema’s successful 2018 Senate campaign, will be a senior adviser. Those roles in other states have not been filled.

The Arizona hires are an exception to a process that has moved more slowly than campaign officials had initially indicated, according to four Democratic officials briefed on the campaign’s operations who requested anonymity to disclose private conversations.

The officials said campaign manager Jen O’Malley Dillon and senior adviser Greg Schultz have acknowledged that the campaign missed its self-imposed deadline for leaders in the battleground states to be in place by the start of June and has moved it to July 1.

State directors oversee the day-to-day running of the campaign and are key to executing its broader strategy. Despite the fact that Biden is leading in polls, vacancies at that level could make organizing difficult in competitive states. The Democrats said while the delay is not catastrophic, they are concerned by the campaign’s protracted hiring process and its effect on building a robust operation heading into the general election.

The Democratic National Committee and the Biden Victory Fund, a joint fundraising committee that includes key state parties, now have hundreds of staffers working on organization, outreach, voter protection, operations, and communications, according to a DNC official. O’Malley Dillon told reporters in May that the campaign would have 600 staff in battleground states in place by the end of June, and a campaign official said it had already met that goal.

Another campaign official said that June 1 was the goal to identify finalists for state director posts but was never intended to be the date by which the campaign would have announced its roster. While state directors are often announced without state leadership staff fully in place, Biden’s team said it is only finalizing its hires once it’s decided on the top few staffers in a state.